Ensuring safety and reliability a core business since our founding

Nippon Signal was established in 1928, the year after Japan's first subway line went into operation.
Railway signals have been a foundation of our business ever since. Following our commitment to fail-safe technologies, we have made a concerted effort to ensure safety and precision in railway operations, from the Shinkansen trains that are among the fastest in the world, to urban train networks with the world's highest density timetables.

In addition to railway signal systems such as operational control systems and automatic train protection (ATP) systems, Nippon Signal provides a wide range of devices including interlocking systems that control railway Point Machines and signal lights, as well as track circuits, level crossing, and brake shoes. Building on our wealth of experience and accumulated technologies, we are also utilizing new technologies to support safe, reliable, and environmentally-friendly railway transport, such as the development of SPARCS (Simple-Structure and High-Performance ATP by Radio Communication System), a next-generation train control system utilizing the latest wireless technologies. Nippon Signal will continue to help realizing an environmentally friendly society, as well as actively pursue overseas business development. 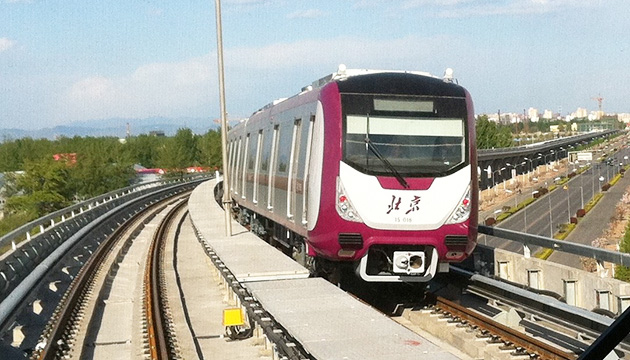 The first time in Japanese corporations, NIPPON SIGNAL has acquired SIL4 certification of Radio Communication Based Automatic train protection system “SPARCS” for Beijing Subway Line 15 from the National Traffic Safety and Environment Laboratory on September, 2012.
It has realized safety, reliability and the reduction of a facility cost and also running cost. 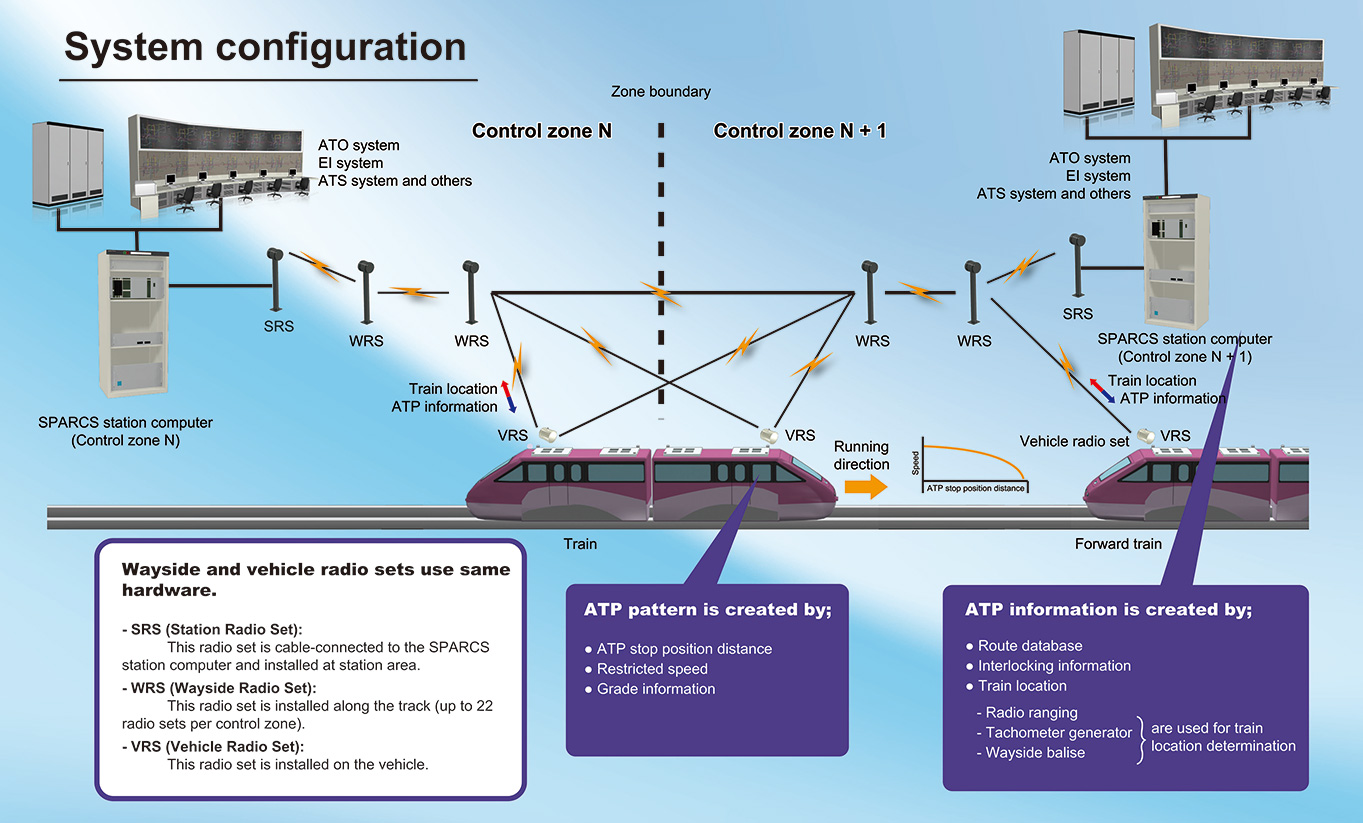 NIPPON SIGNAL has developed the latest Railway Signal Systems known as CBTC (Communications-Based Train Control). With its unique features, SPARCS that is NIPPON SIGNAL's CBTC is ready to serve all over the world. 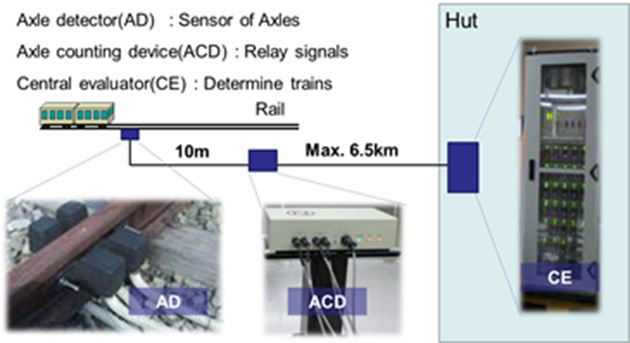 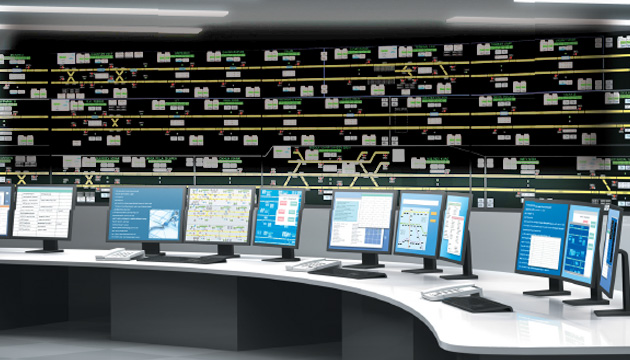 ATS (Automatic Train Supervision) is the computer system that totally manages and controls train operation and train route based on the schedule during train traffic control. This equipment is indispensable for achieving high-density operation. It is a versatile system that can also accommodate a large-scale route in spite of a simple configuration. 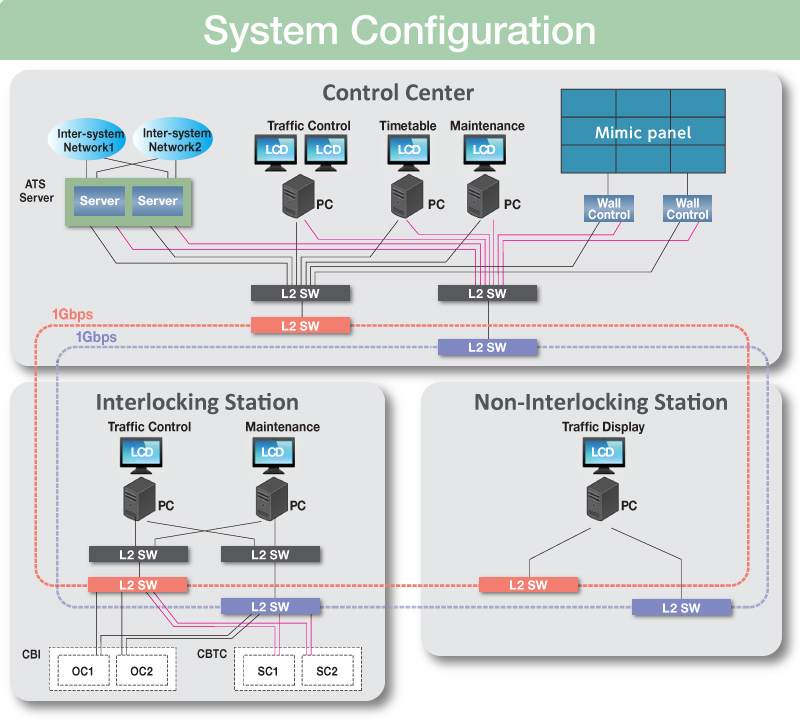 All trains are always track based on the train detection data and the train number receiving data and indicate the train location and train number on the terminal display and mimic panel geographically.

EI32FA achieves maintenance savings and space savings, maintaining the conventional safety and performance while it has a simple configuration.

This is the MWF III type level crossing with the functions improved based on Nippon Signal MWF II type. The operating current during ascent has been reduced significantly by increasing the power of the spring unit. The need has been eliminated to replace the spring unit regardless of the gate length. The gate direction can be changed only by replacing the arm without need to change the control unit switch. 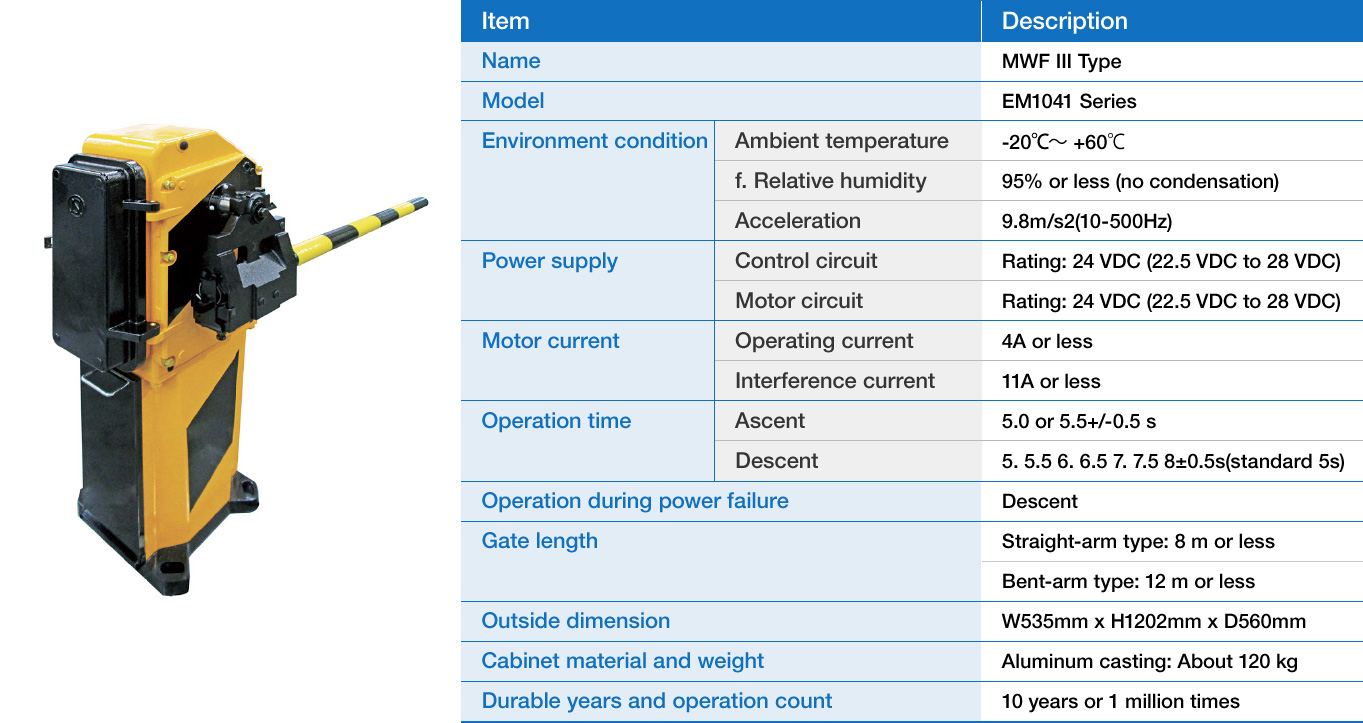 The straight-arm type and bent-arm type can be used appropriately as one gate.
Alarm detection history can be accumulated and confirmed to up to 16 items. 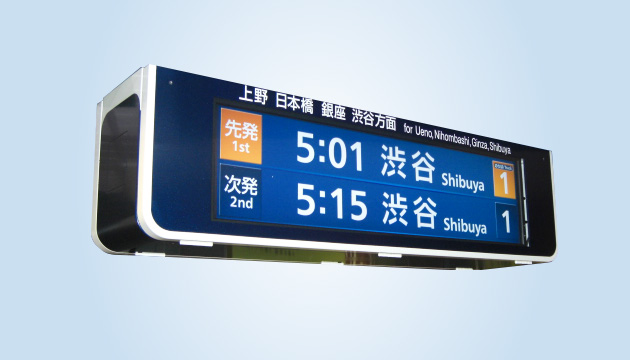 In the display system solutions field, Nippon Signal offers information display systems for railway stations and airports incorporating LED and LCD information boards that are easy to see and understand.
We have also successfully developed this business displays for use in and around the town.